And of His signs is the creation of the heavens and the earth and the diversity of your languages and your colors. Indeed in that are signs for those of knowledge. (Surah Rum:33)

In the twenty-first century, multilingualism is becoming the norm. It’s estimated that over half the world’s population is at least bilingual and this figure is growing. So where do you fit into this changing world? Do you see yourself or your child as a part of a dynamic population of world citizens, or stuck on a shrinking monolingual island? The real question should be: why not learn another language?

AMBLEM System is of the view that the idea that it’s simply a myth to believe that only children have the capacity to become bilingual. You can learn to speak another language no matter what your age or educational background is; maybe you’ll never be mistaken for a native speaker, but you will be able to communicate – and that is what languages are for. Therefore, in the present regime, revival and integration of languages, cultures, and philosophies are one of our goals. We have carved out a plan to trace back the knowledge of Arabic, Chinese, English, Persian, Turkish, and Urdu to better cope with the regional and intercontinental developments. 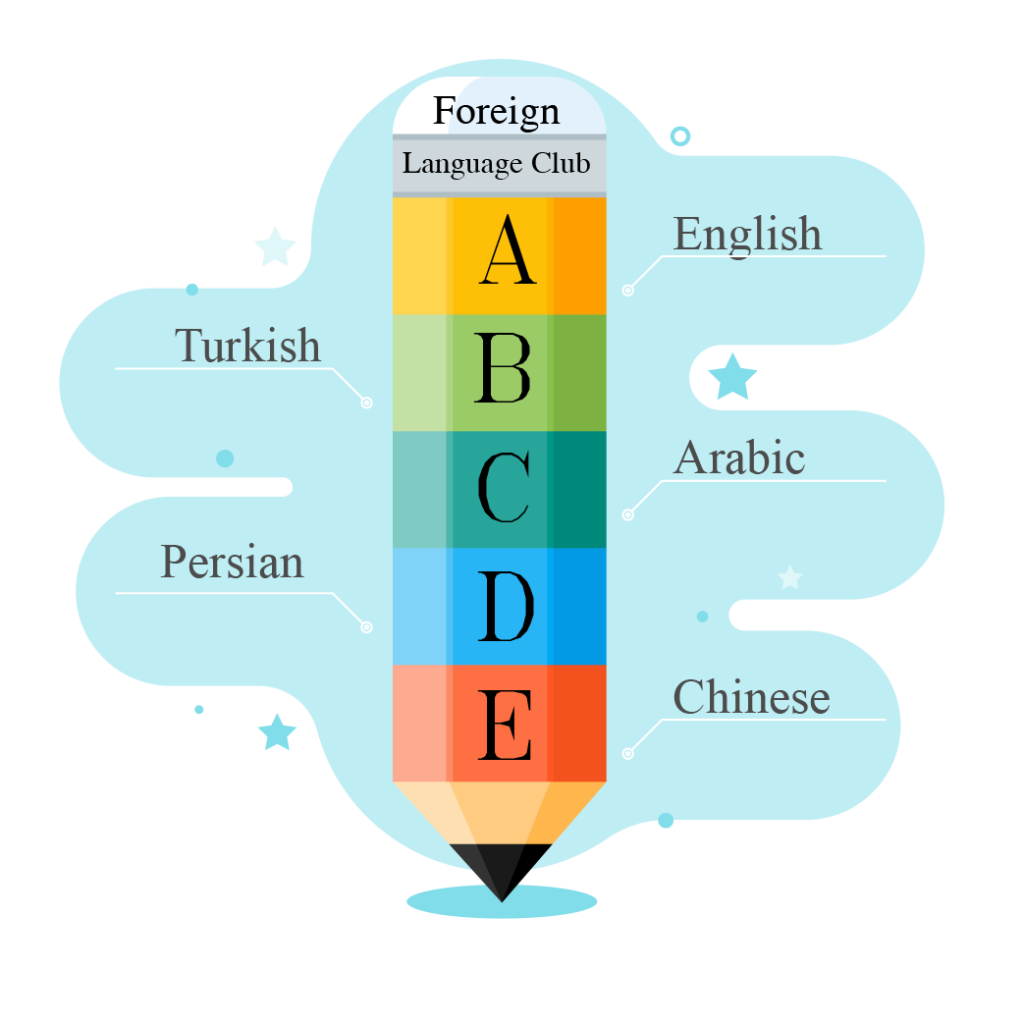